Congratulations to the World Series Champions: The Chicago Cubs!

Posted by Kevin Duffy on November 3, 2016 1:02 pm | Comments Off on Congratulations to the World Series Champions: The Chicago Cubs!

After 108 years of patience, faith, and undying loyalty, the Manor Tool Family and the rest of the City of Chicago can happily howl CONGRATULATIONS to our boys of the Chicago Cubs for winning the 2016 World Series.

We know that our fellow Cubs fans all held our breath a little too long, and stayed up a little too late last night. But, it was all worth it in the end to see our Cubs knock off the Cleveland Indians yesterday evening, winning 3 straight games to clinch the Series.

Our long standing love for the Chicago Cubs is a Manor Family tradition (as it is for all die-hard Cubs Fans).  Manor has been season ticket holders for 57 years, because even in the middle of the drought, we knew in our hearts that the Cubs would beat the Billy Goat curse eventually.

And to our dear, late Manor matriarch, Louise Simeone, we know you’re looking down, laughing, and celebrating that you don’t have to “wait until next year” anymore!!   Louise has a commemorative brick placed outside of Wrigley Field being such a dedicated fan as she was. 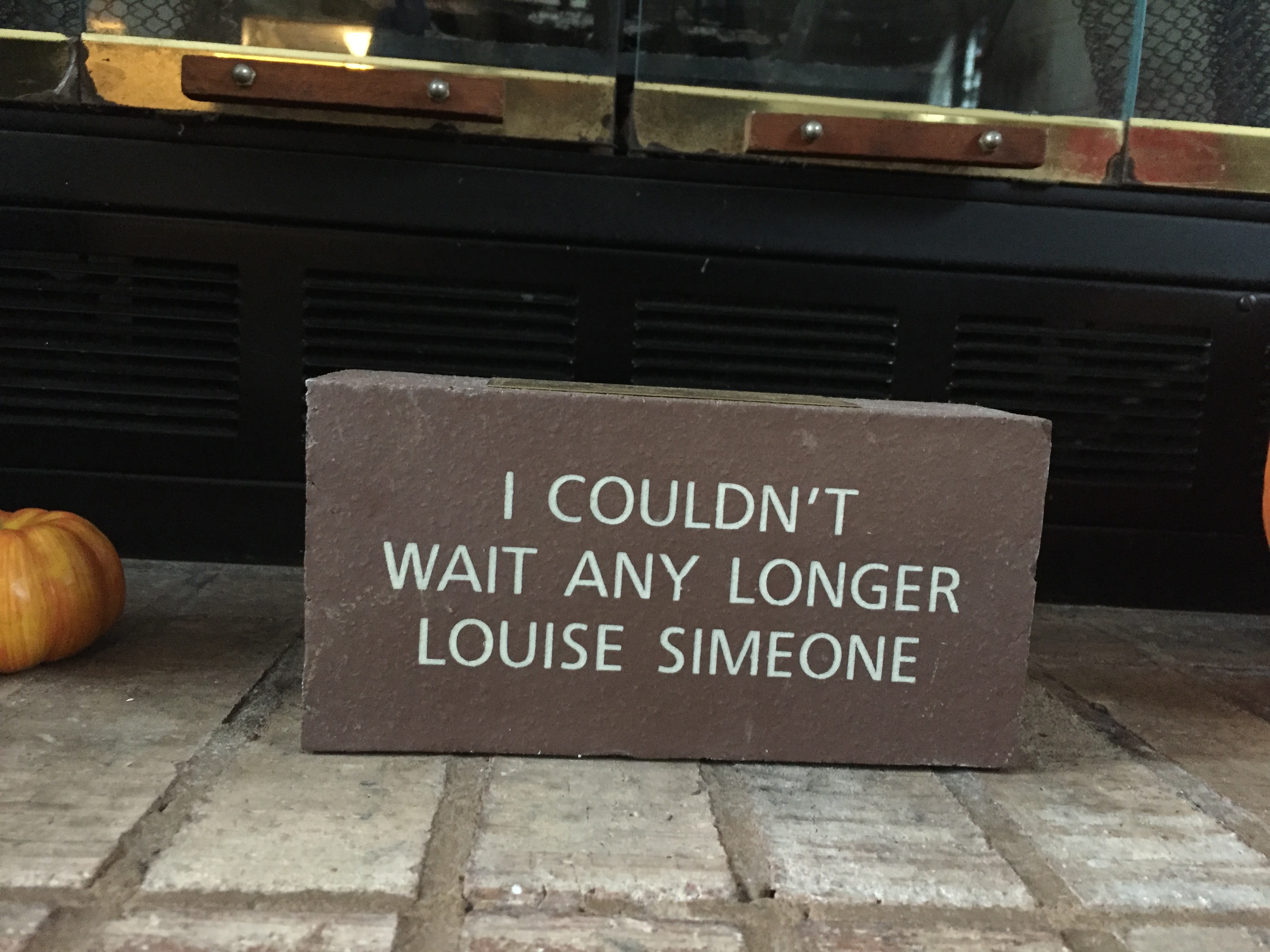 Congratulations again to the Chicago Cubs, their supporters, and to the City of Chicago on a truly outstanding year!