Manor is elated to announce that on March 4th, our very own, Tom Simeone, was honored by the Technology & Manufacturing Association (TMA), becoming the 44th recipient of their prestigious Winzeler Award

TMA started as a small organization of a few tooling and machining companies that banded together in 1925 to better the industry, and has since grown into the powerhouse of an organization it is today.

Representing tens of thousands of manufacturing employees in Illinois, TMA’s nearly 1,000 members are dedicated to improving manufacturing within the state and beyond.

The Technology & Manufacturing Association’s Winzeler Award (originally the Heinze-Winzeler award) was established in 1971 to honor two of TMA’s pioneers — Max Heinze and Johnny Winzeler, both of whom dedicated their careers to creating a flourishing manufacturing industry in Chicago.

Every year since the award’s inception, an individual demonstrating outstanding service to the tool and die industry is recognized for his or her efforts and contributions.

John Winzeler said it best, as he introduced Tom this weekend:

“[The Winzeler Award] reflects the comradery and unity, that of [the] early membership that competed against each other and yet collaborated with each other to win — to win locally. And that’s still what it’s about.”

The Manor family is thrilled that our president’s tireless and selfless efforts to improve the industry have been recognized. We see it every day, but it’s a truly wonderful thing to know that others within the industry have also seen the same in Tom.

“My words cannot convey the passion and commitment that [Tom] has to his industry, to his business, to his family, and to TMA … but I’ll do my best.” 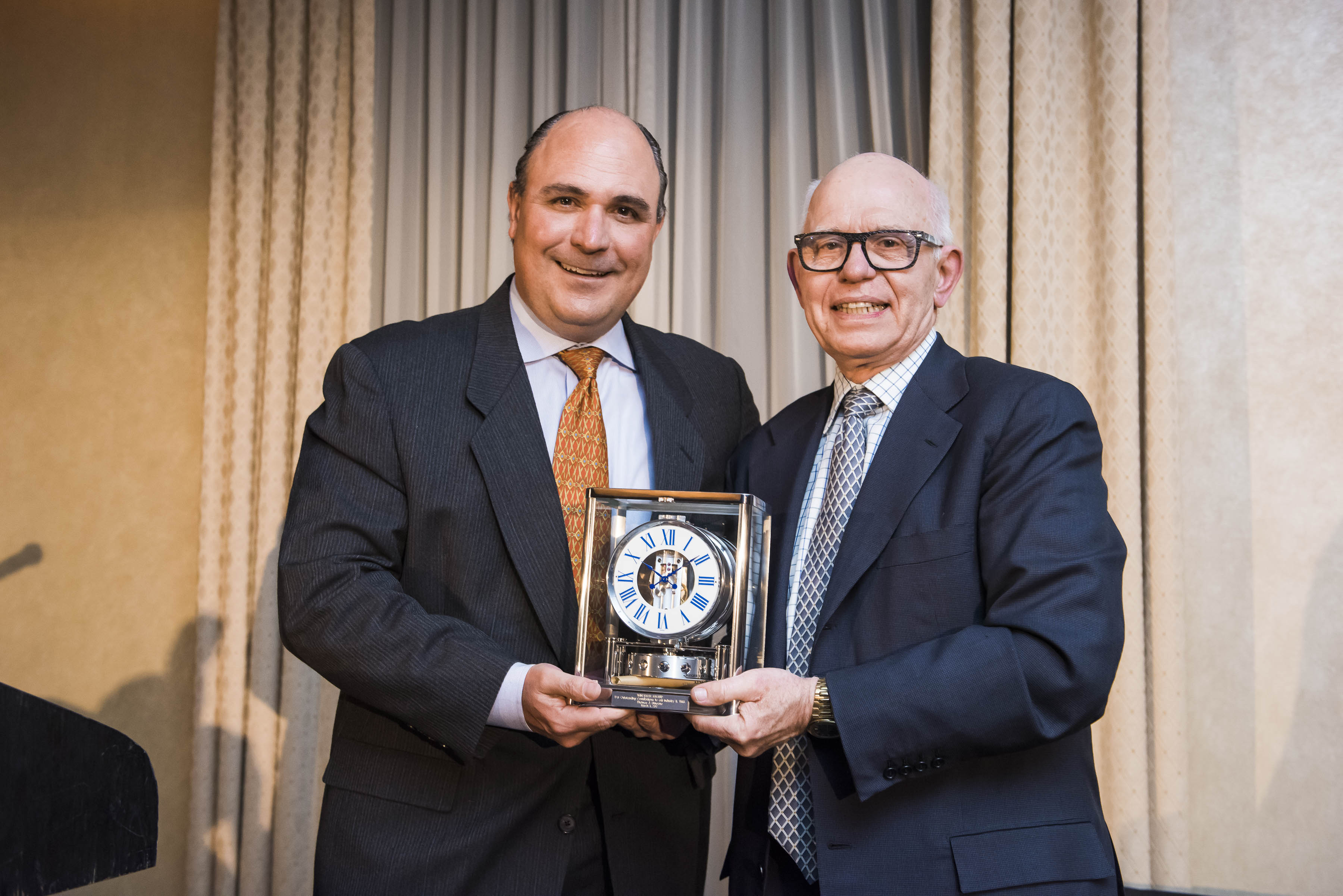 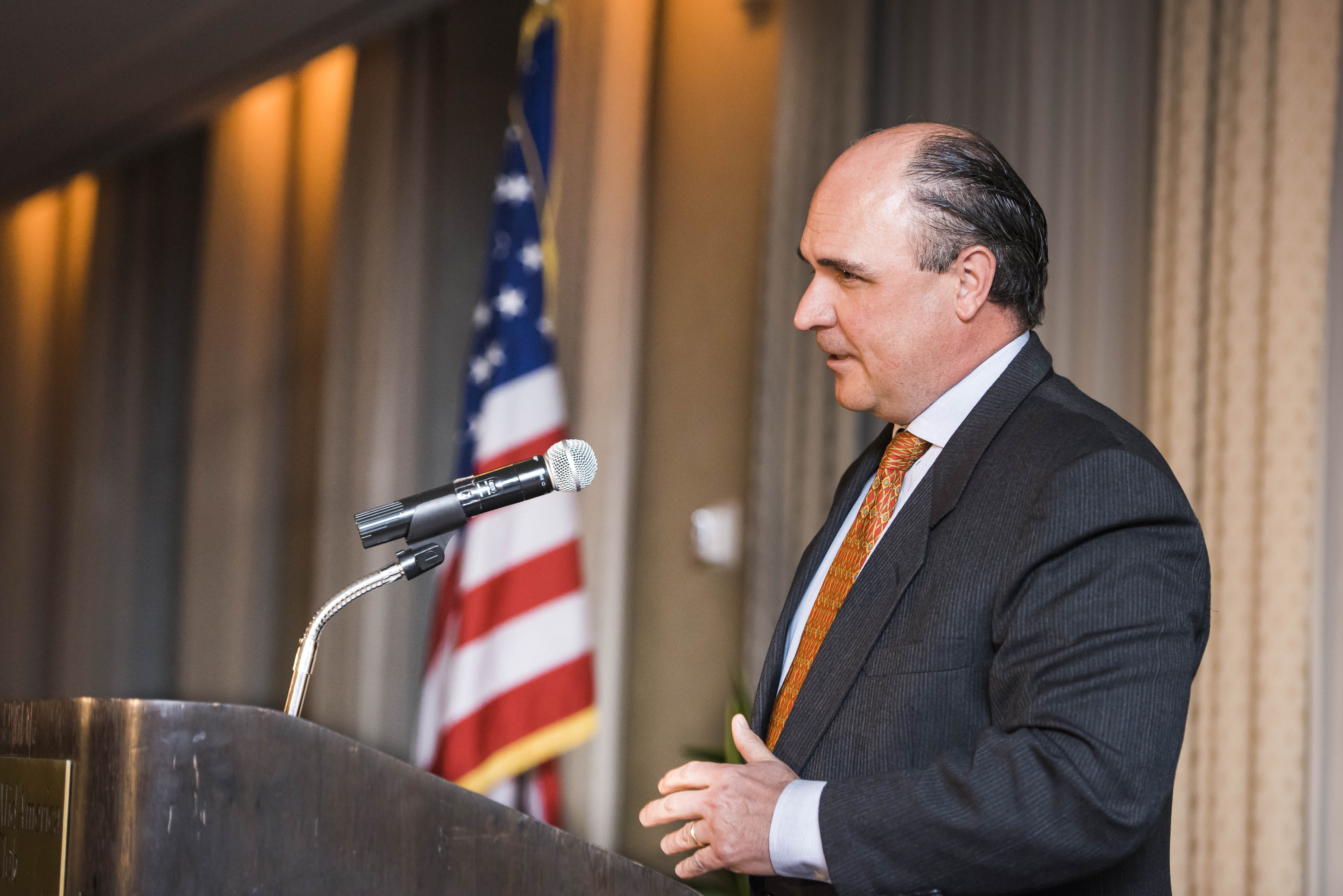 Tom Simeone graciously addresses the audience during his acceptance speech. 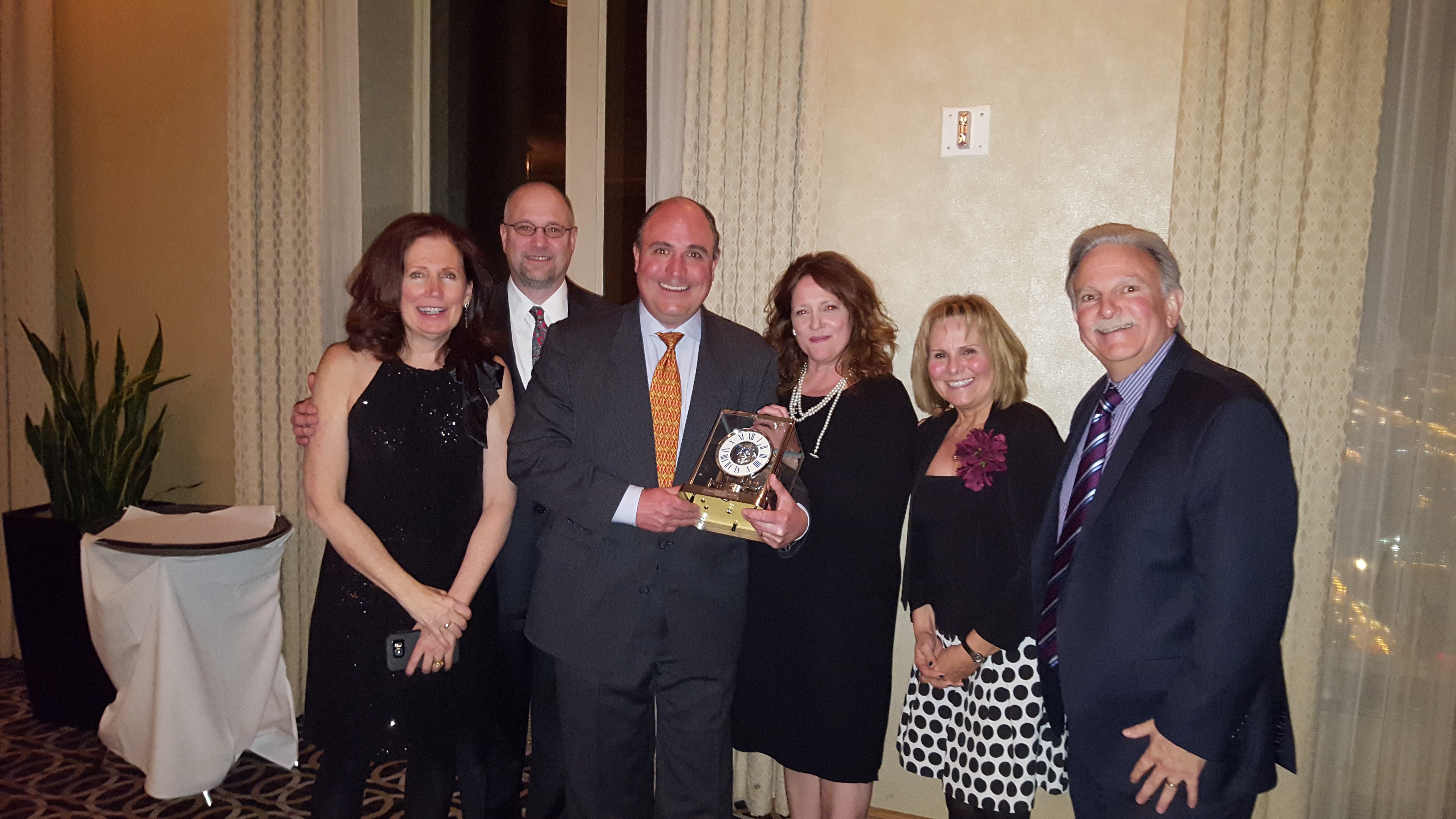 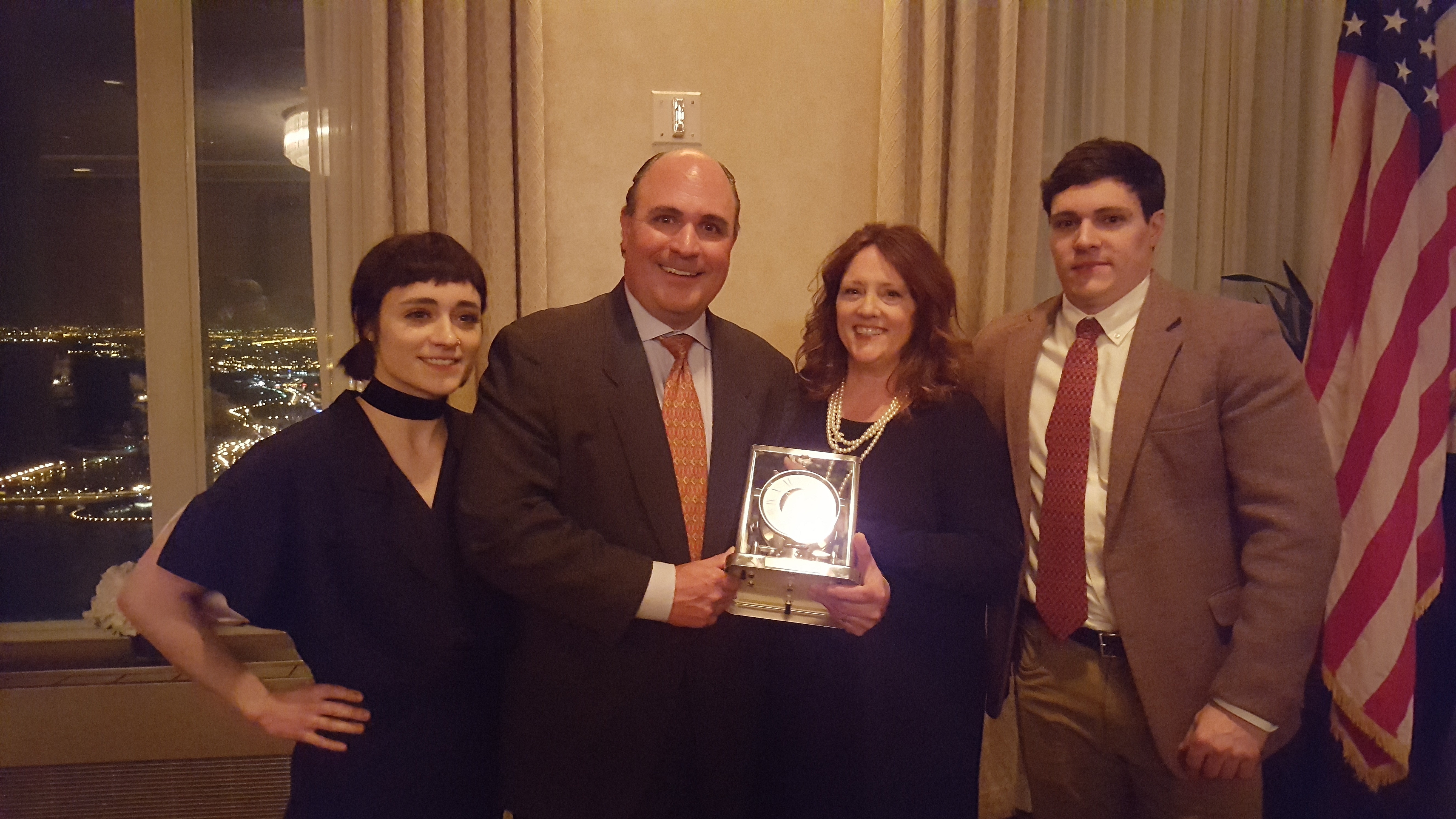 To see the rest of both John Winzeler’s intro and Tom Simeone’s acceptance speech, please watch the videos below: